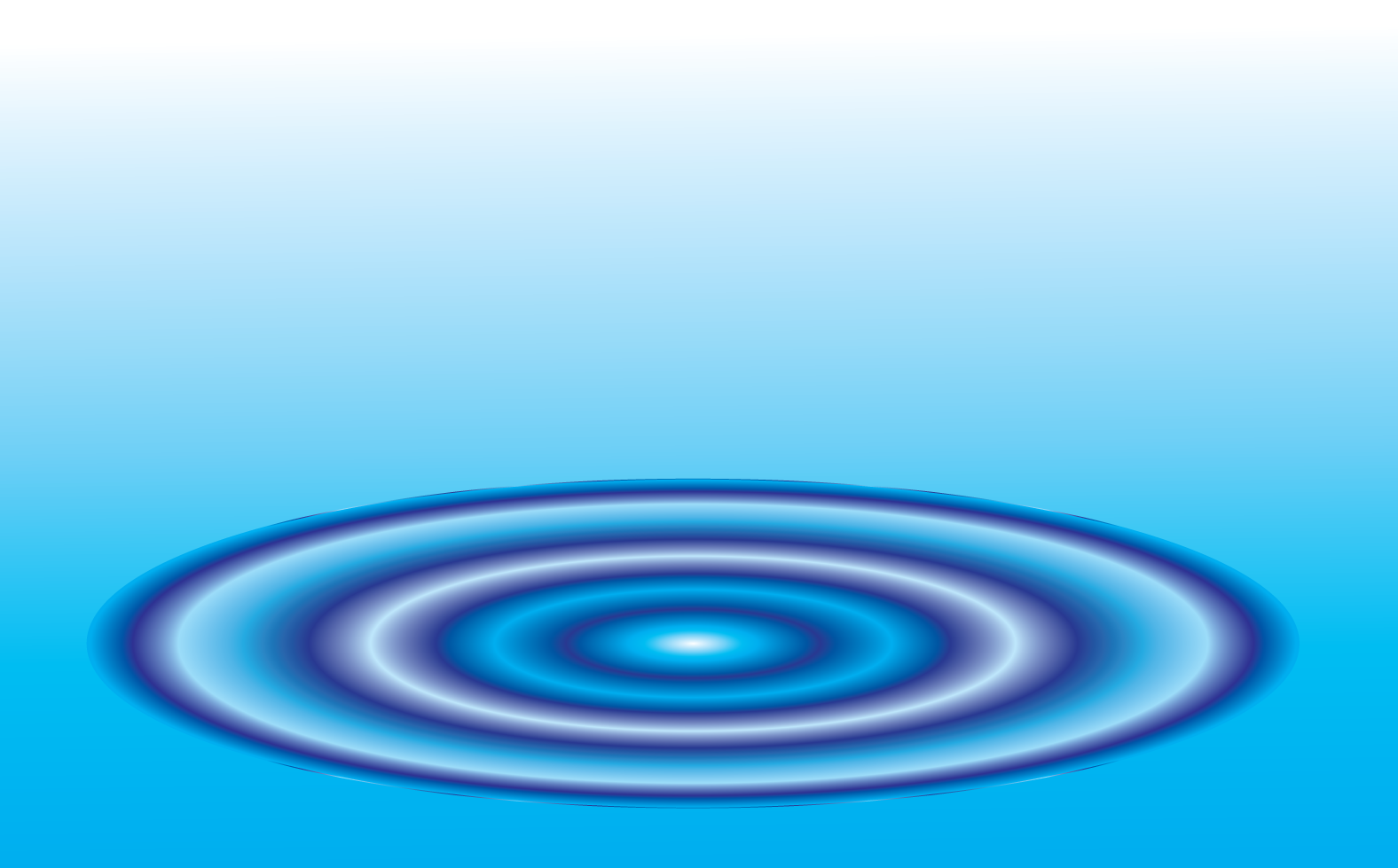 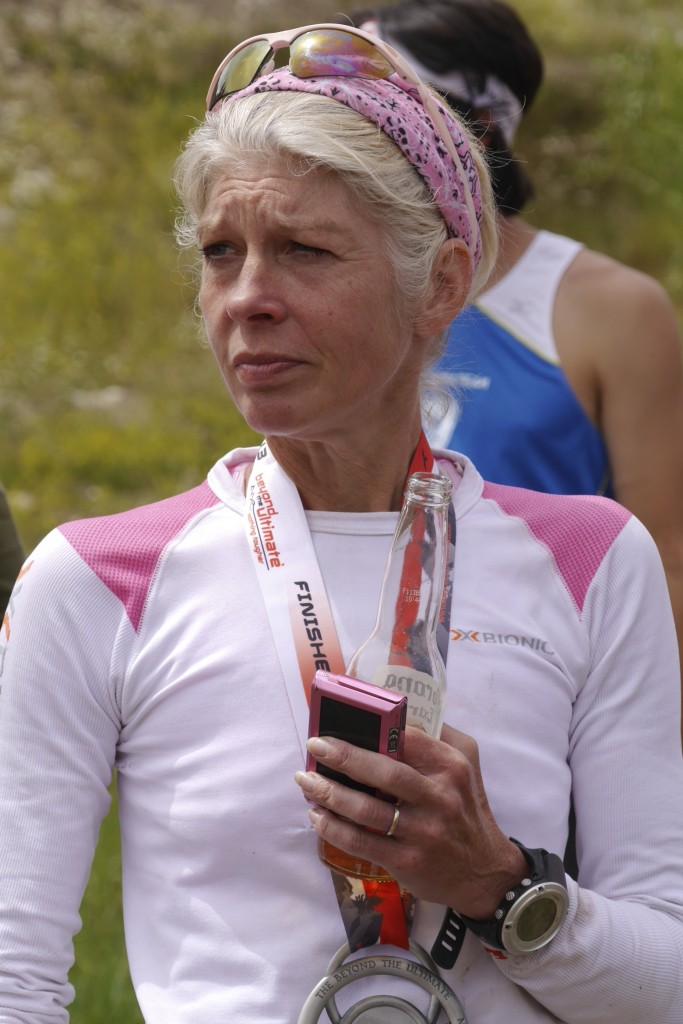 Mimi started running in 1999 at the age of 36 and has raced all over the world. She's run in deserts and mountains, the amazing Peruvian Jungle, she's conquered freezing temperatures in the Arctic and set a record in one of the hottest places on earth.

In 2008 she set a female Guinness World Record for running the length of the United Kingdom - all 840 miles. Last year Mimi ran 1969 km across the Freedom Trail in South Africa, an adventure she loved.

Some of Mimi's amazing achievements:

Next year, at the age of 54, Mimi will be going for another world record - listen to the interview and find out what it is!