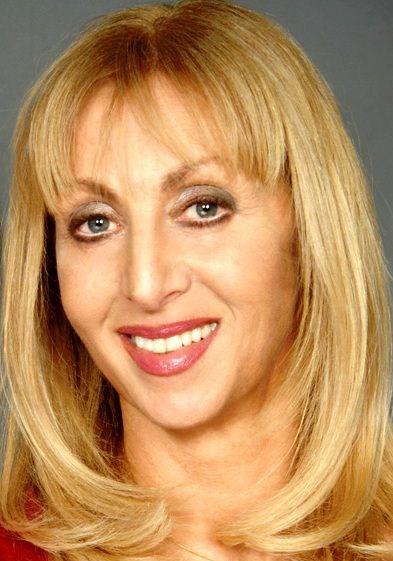 Maryon Stewart is well known in both the UK and Australia as a pioneer in the field of non-drug medicine. In 1984 she set up the women's nutritional advisory Service, which has helped tens of thousands of women all around the world to improve their health and wellbeing. She has written 26 popular self-help books, co-authored a series of medical papers, written regular columns for numerous daily newspapers and magazines, had her own radio show, written scripts for, and produced many films, as well as contributed to a variety TV series, including being the Nutritionist for Channel Four’s Model Behaviour and presented the TV series The Really Useful Health Show.

Her awards include being voted voted the 51st most influential woman in Great Britain in a Good Housekeeping survey in the late 90s, voted one of the 5 most inspirational women in the UK by Fabulous Magazine in December 2009 and in summer 2010 she won the Addidi Inspiration Award.

In May 2009, following the death of her 21 year old daughter Hester, Ma