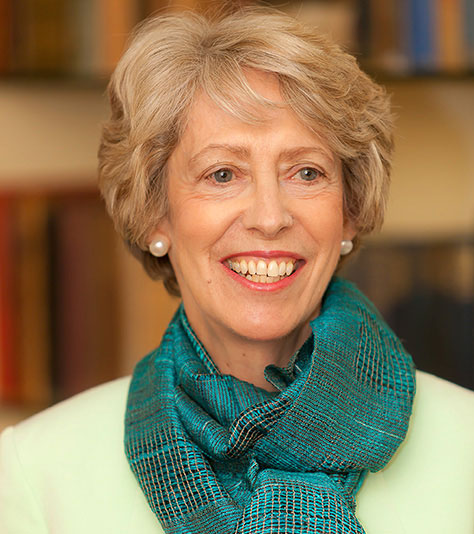 Rt Hon Patricia Hewitt is the Chair of the UK India Business Council that works with the British Government to promote bilateral trade between the UK and India.

Patricia had a long and distinguished career in politics and Government, including as the longest-serving Secretary of State for Trade and Industry in the last fifty years. In that role, she made India her top international priority, believing - as she said in 2002 - that India was rapidly becoming 'the world's most exciting knowledge-driven economy'. She also served in Tony Blair's government as Cabinet Minister for Women (2001-2005) and Secretary of State for Health (2005-2007).

For the last six years, Patricia has been an active supporter of Katha, a 'profit for all' social enterprise in India that is transforming the lives of children and their families in Delhi's slums. She chairs the donor consortium established by the British Asian Trust - one of the Prince of Wales's Trusts - to support Katha's work.

In October 2014, Patricia was selected by the British Government to receive the first Dadabhai Naoroji award to recognise her contribution to economic ties between the UK and India. Although her efforts to learn Hindi have not been very successful, she wowed the Vibrant Gujarat summit in January 2013 with her speech in Gujarati!