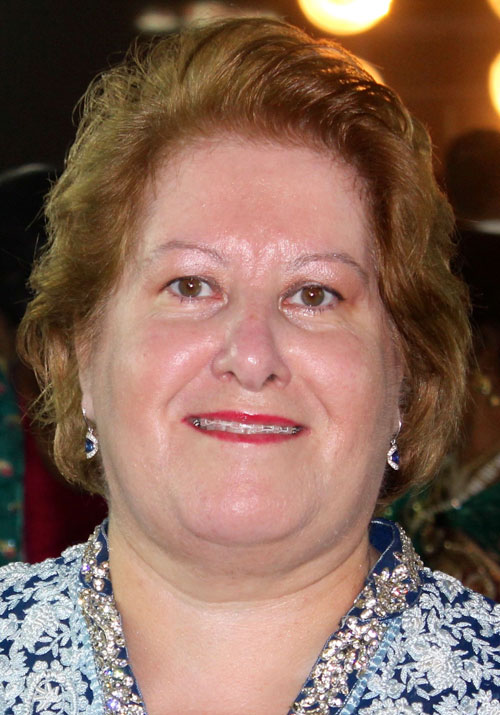 Moira Dickson Moira is a Global HR Executive, for Fortune 100 companies in UK, Europe, Asia, US and India. For the last five years Moira has lived in Mumbai (although commutes to Singapore, London, Dubai and New York).

Moira started her career at the BBC, where she worked overseas and took up an assignment in Human Resources that led to her holding several senior positions at this world-renowned organization.

Moira is an 'international citizen', speaks 'taxi driver languages' for many countries and has a survival guide for most countries. Despite all this work travel, she also loves to travel personally and has just returned from nearly a month in Cuba. She is the co-founder of a Mumbai-based registered charity Audience of One hich is focused on bringing life skills to many underprivileged young people in Mumbai.

Moira's motto is 'making the impossible, possible'. She is an Escoffier-trained chef and has signed the Official Secrets Act.